Proud Partner of the Northstar Showcase and Summit Lacrosse Ventures

I never considered this question until very late in my professional career when I collapsed from dehydration after a particularly hot game in July. Drinking plenty of water would keep me hydrated, wouldn’t it? I learned the hard way that this is not always the case. I hadn’t realized the importance of electrolytes.

Electrolytes include sodium, chloride, potassium, magnesium, and calcium. The three most important ingredients humans need to survive are air, water, and salt. Salt (sodium chloride) plays a crucial role in hydration at the cellular level. Along with sodium, potassium also plays an important role to ensure cells function properly.

Traditional electrolyte sports drinks contain sugars, artificial coloring, and other ingredients that have nothing to do with hydration. Many so-called “electrolyte enhanced waters” have only trace amounts of electrolytes like calcium and magnesium but contain neither sodium nor potassium. To many consumers, the word “electrolytes” sounds like marketing mumbo jumbo, but they are very important.

The problem with drinking a bottle of sugar to get electrolytes is that you have to drink the bottle of sugar. Once you start running around in games and practice, you wouldn’t want sugar weighing you down. A better way to hydrate during activity is simply adding a functional amount of sodium and potassium to plain water.

I developed Motive Pure for precisely this purpose. Motive Pure is a naturally flavored, zero-calorie electrolyte solution that mixes quickly and easily with water to provide a functional amount of sodium and potassium. Used by over sixty Division I men’s and women’s lacrosse programs as well as the US National Teams, Motive Pure gives coaches and players confidence that dehydration is not something that they have to worry about.

Hydration is fundamental. And staying hydrated is simple when you know how to do it.

To purchase or for more information about Motive Pure, head over to www.motivepure.com today.

Take Their Word For It... 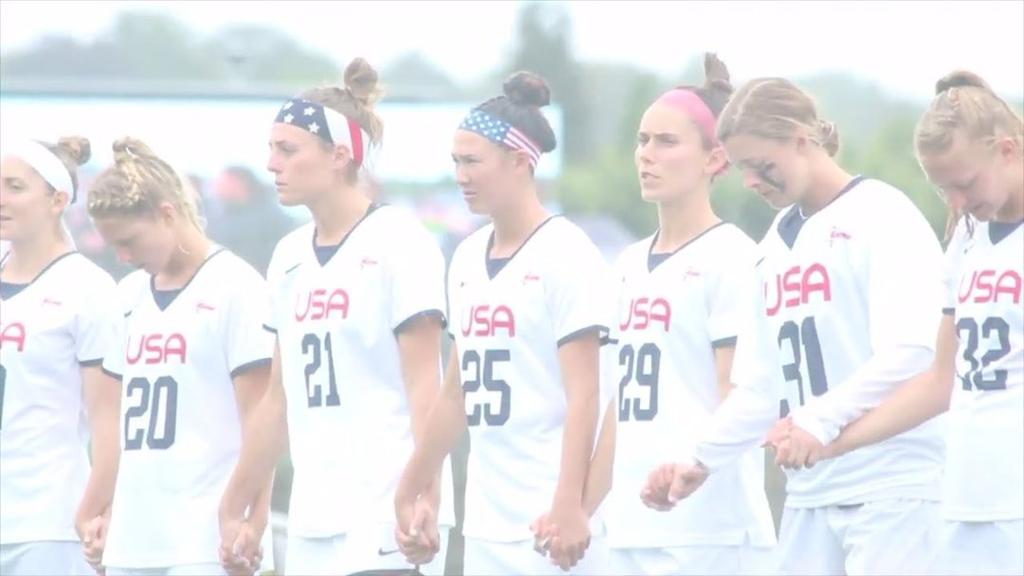 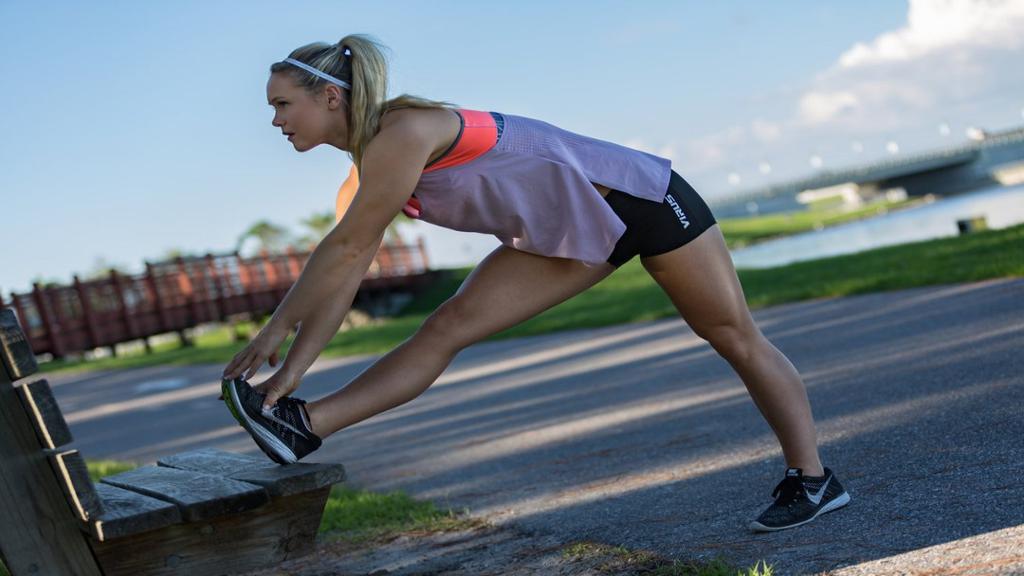 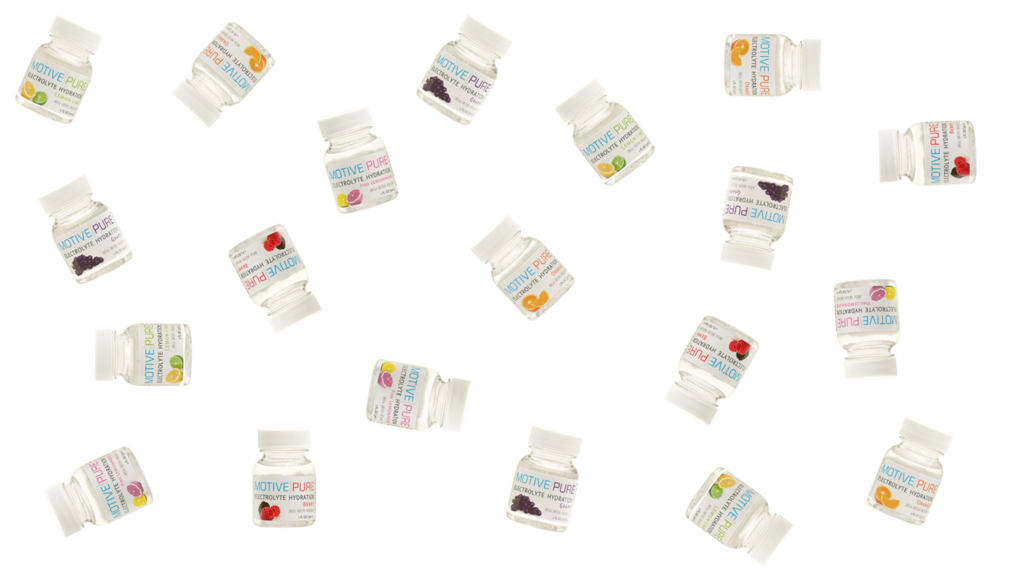