Q & A With Legend Of Lake Placid Lax: Arty Waugh

Arty Waugh has always been a Legend to me. He was one of the first lacrosse players that I ever met and uniquely, one of the first that I ever played with. During the summer months as a single-digit youngster, I'd always look forward to Sunday's and heading to Guilderland HS to "shoot on Arty" with my Dad. And, that's what we'd do. After a quick toss for a warm-up, Arty would hop in net and we'd just shoot and shoot on him for what seemed like hours. He took every single shot seriously and was always aiming for a shutout. On days where he'd be in the zone and stopping everything, to days where things were squeaking by him, he was always happy to be playing the game.

I was able to witness that determination and enthusiasm and passion for the game through hundreds of Mohawk Summer League games in Albany, NY, and countless 'Placid's' over the years. Arty was a leader from the crease and his leadership usually resulted in a stingy defense, which paired nicely with a potent offense at the other end. This formula led to many Cloudsplitter Championships in Lake Placid, in multiple divisions. Arty was the always the backbone of the success.

Arty became a Legend of Lake Placid Lacrosse as part of the 25th Anniversary in 2014.

We recently took a few minutes to catch up .

Do you still attend the LPSC?

Yes, just as a spectator.

What is your first memory of the Lake Placid Summit Classic?

What is your fondest memory of the Lake Placid Summit Classic?

Best memories are all of the great Cloud Splitter teams, wins and teammates along the way.

If you had to name one quintessential feature of the tournament, that we should always maintain, what would it be?

Championship Sunday compares to the NCAA's on Memorial day....outstanding !!

What is your favorite thing to do in Lake Placid, off-field?

What is/was your favorite LP restaurant or establishment?

Jimmies and Mr. Mikes........then a few hours at Mud Puddles in the old days.

Who was the best player you played with and/or against in Lake Placid?

In what year did you first attend the Summit?

Do you still play lacrosse?

No more bruises.....really miss the total experience....so happy to have some terrific memories.

What line of work are/were you in? Are you retired?

What are your current hobbies?

Colleges and/or HS teams your root for?

6-year span of being Mohawk goalie vs Iroquios in the '80's at Cobleskill.

Introducing scholastic lacrosse to Section 2 in the 70's, and seeing how far it's come, with lots of D1 AA's, a Tewaaraton winner, pros and USA players. 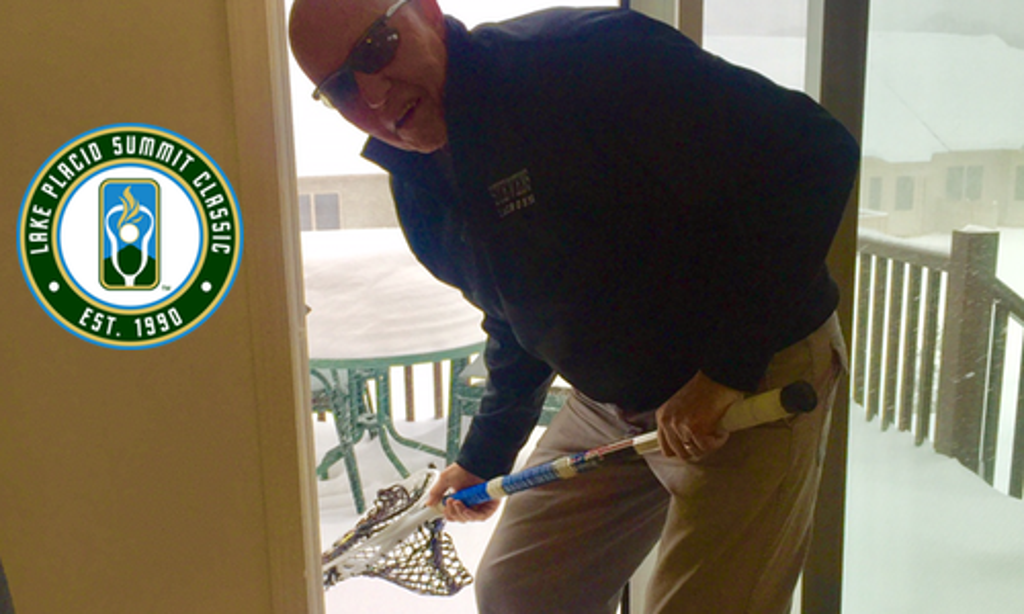