In Memory of Charlie Hartigan

Once again, the Florida Lacrosse Classic was a great way to spend some time together. We first started this event back in the early 2000s. What you don’t know is how and why the Legends were formed.

Charlie Hartigan (OWU 1975) was playing for a Denison University team at Lake Placid started by Steve Nazaruk in 2000. The rest of us were all over the country and for many of us away from the sport we love. Upon hearing that Charlie was playing our game once again and for a team that was our biggest conference rival, emails started to multiply. OWU Alumni mobilized and we either guilted, compelled or incensed ourselves into a position where we once again decided it was time to be a “Team”. Old sticks, helmets and gloves came out of dusty garage and closet corners. New cleats found their way on to feet, that for many, were the first time in 20 years. Out of embarrassment, motivation took the form of action and that action put Charlie Hartigan directly front and center at the core of our first event and mobilized a call to action. For 2 years, he took the role of "Team Mom". A title he reveled in and one in which we jokingly used with affection.  We called the new experience we communally  shared as “The Gift”.

That team was the original OWU Legends, your team today.  For the past 19 years we have all benefited from Charlies insight, leadership but most of all his kindness. Charlie left us all on Monday. He left a wife, Barb, three kids and grandkids and his brother Phil another teammate and Legend. As our founder, he also left a legacy of memories each of us have shared on and off the field for the past 19 years. He might have been our college teammate, roommate and fellow journeyman into manhood, but he was also one man who made a difference that has affected each of you reading this post. In fact, we have over 315 guys that have experienced the “Gift” from his example. As you know, we always ask you to do a little something extra every year for a family member, a lacrosse program, a friend or someone in need, it is no wonder that at our core we have an example that resonates throughout the Legends experience, we have always had and will always have Charlie at that core!

Tradition doesn’t happen, it gets built. Year by year, action upon action, cause and effect multiplied by time a behavior is formed as a result. We are blessed in so many ways for our experience together. We are blessed to have our founder at our core. So, in the midst of our heartbreak we ask you all to do what you do and to add a bit more so you too can ………………………………………………………. 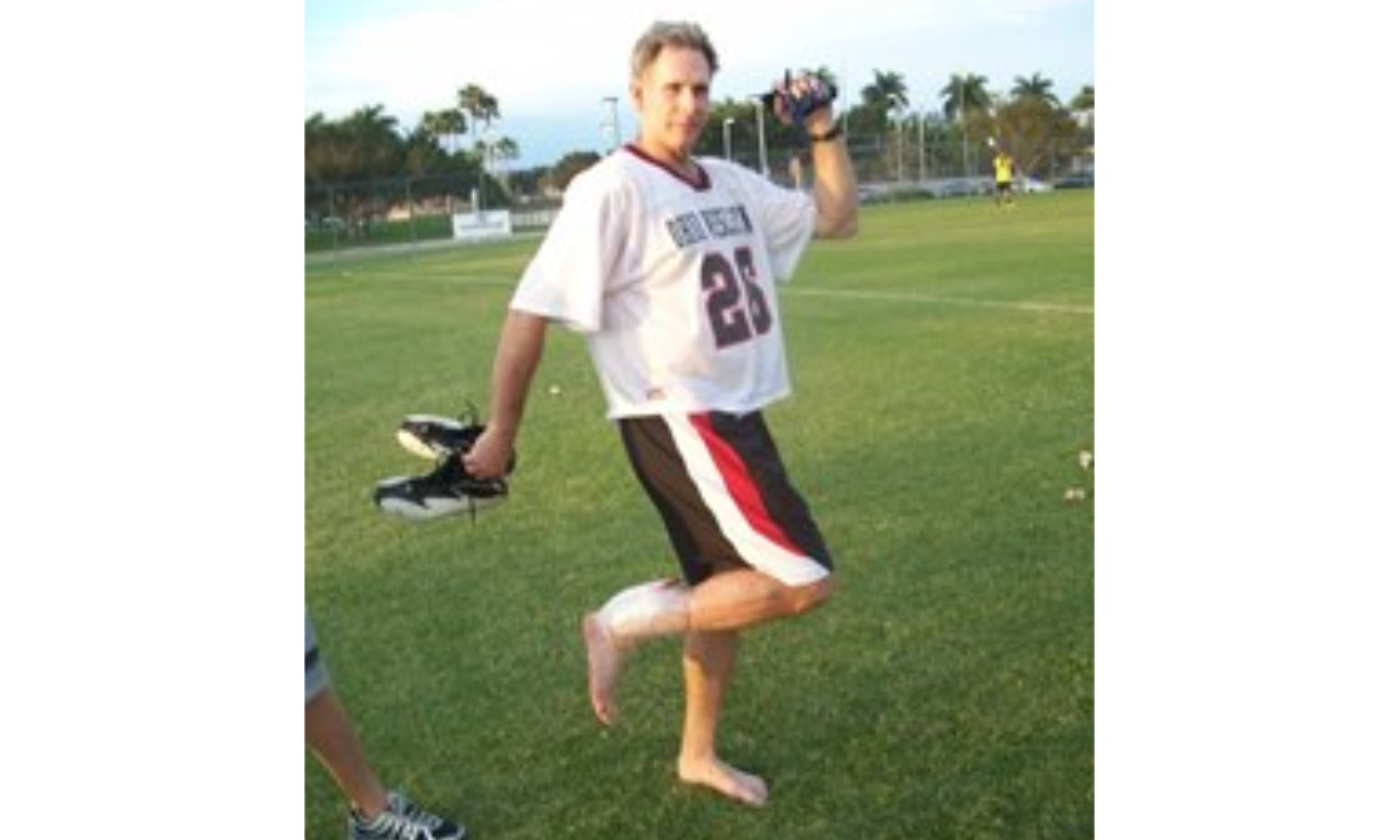 In Memory of Charlie Hartigan - Thanks For the Memories!

In the Lake Placid Tournament held in 2007, the OWU Legends met the all-alumni Denison tournament team for the first time ever. The story of the tournament, and that game, says it all. This was ONLY POSSIBLE because CHARLIE HARTIGAN took the time and effort to put together an OWU lax alumni team to play in both the Lake Placid/Summit Lax Tournament and the the Annual Florida Lax Classic in Weston, Florida. The article from the local Lake Placid newspaper brings back fond memories of the Legends game vs. Denison.

LAKE PLACID — The 18th annual Summit Lacrosse Tournament kicked off Wednesday in Lake Placid, and the veterans got things started with a dozen games in the super grand masters division.

The five-day adult tournament is the largest of its kind in the United States, and features approximately 1,800 players on 90 teams competing in seven divisions. By the time Sunday’s playoffs wrap up, nearly 400 games will have been contested on eight different fields in the Olympic Village and at the Bark Eater Inn in Keene.

Each summer, the tournament is a who’s who of top lacrosse talent in the U.S., including current college stars along with players who have been in the lacrosse spotlight over the past four decades.

Two players who squared off in a super grand masters match Wednesday were Steve Corrigan and Steve Nazaruk, and they were renewing a rivalry they began 30 years ago as college opponents in Ohio. In what may have been the most exciting contest of the day, Corrigan and his teammates from Ohio Wesleyan University defeated Nazaruk and his squad from Denison University by a 5-4 score when Jerry Lynott buried a shot during a third sudden-death period.

“Ohio Wesleyan and Denison are less than two hours apart, and there’s 50 years of history of our schools playing each other in lacrosse,” said Corrigan, the player-captain of his squad in Lake Placid. “It’s a big rivalry every year, and it was a big rivalry when I was playing college lacrosse.

“It’s fun being able to play against the same guys I did 30 years ago in college,” Corrigan added. “We rib each other every year when we get together in Lake Placid.

“For us, beating those guys from Wesleyan is everything,” Nazaruk added with a smile. “You always want to beat your rivals, but really, this is all for fun. Having a chance to play your rivals from 30 years ago, how can you beat that?”

This year marks the ninth summer a team featuring Denison alumni has competed in the Summit tourney, while Ohio Wesleyan’s former players have teamed up for the seventh season here. Corrigan, who also coached lacrosse at Ohio Wesleyan, said numbers are important when fielding a super grand masters team, which includes players 50 years and older.

“We usually bring about 24 players here, and we need every one of them,” Corrigan said. “We’ll lose about 20 percent of our players to injuries by the time the tournament ends. I broke three ribs in tournament play a year ago, we had another player with a separated shoulder, and the list goes on.

“But we just keep playing, and playing and playing,” he continued. “Why do I keep doing this? I love lacrosse. It’s the greatest sport on the planet, and plus, I get to be with all my teammates from college. It’s a blast.”

The majority of contests will be held on four fields at the North Elba Show Grounds, including six divisional championship games that will highlight’s Sunday’s tournament matchups.

Charles A. Hartigan, age 65, of Canton, CT, passed away peacefully on Monday, January 21, 2019, with his family by his side.  Charlie was born in Hartford, CT on September 13, 1953 to Jeanie and W. Robert Hartigan. A star athlete, Charlie graduated from Kingswood Oxford and then from Ohio Wesleyan University where he was an All Mid-Western midfield lacrosse player. After college, Charlie moved to Mississippi and met his wife of forty years, Barbara Ferguson. They were married on June 25, 1978 in Pontotoc, MS and then moved to Avon, CT to raise their three sons.  More than anything, Charlie loved people.

He was a devoted husband, father, and brother who always made his family his first priority, yet his family of friends extended forever outward into the world. Playing competitive lacrosse until his death, Charlie led 4 teams to the World Games, and was a recognized presence as one of the outstanding players for years at national tournaments in Lake Placid and Florida, where he became deeply close to his teammates and their families.

Charlie was a successful realtor who always went the extra mile to make genuine relationships with his clients, and he remained active and connected in the Kingswood Oxford community. Always ready for a competitive game of golf or to assist a friend with home improvements, Charlie never missed the opportunity for human connection and to celebrate life.

Charlie is survived by his wife, Barbara; their three sons and wives, Phil and Barbara Hartigan of Southlake, TX, Charles and Laura Hartigan, Jr. of Memphis, TN, and Matt and Corrie Holloway of Columbia Falls, MT; his four grandchildren, Charlie Hartigan, Adeline Hartigan, Harper Holloway, and Addison Holloway; and his two brothers, William R. Hartigan, III of Denver, CO, and Philip Hartigan of Southborough, MA. He is predeceased by his parents Jeanie and W. Robert Hartigan.

A private celebration of Charlie's life is forthcoming. Contributions in Charlie's memory can be made to the Dana Farber Cancer Institute's Cholangiocarcinoma Research Fund in Boston here: http://www.myjimmyfundpage.org/give/charliehartigan. 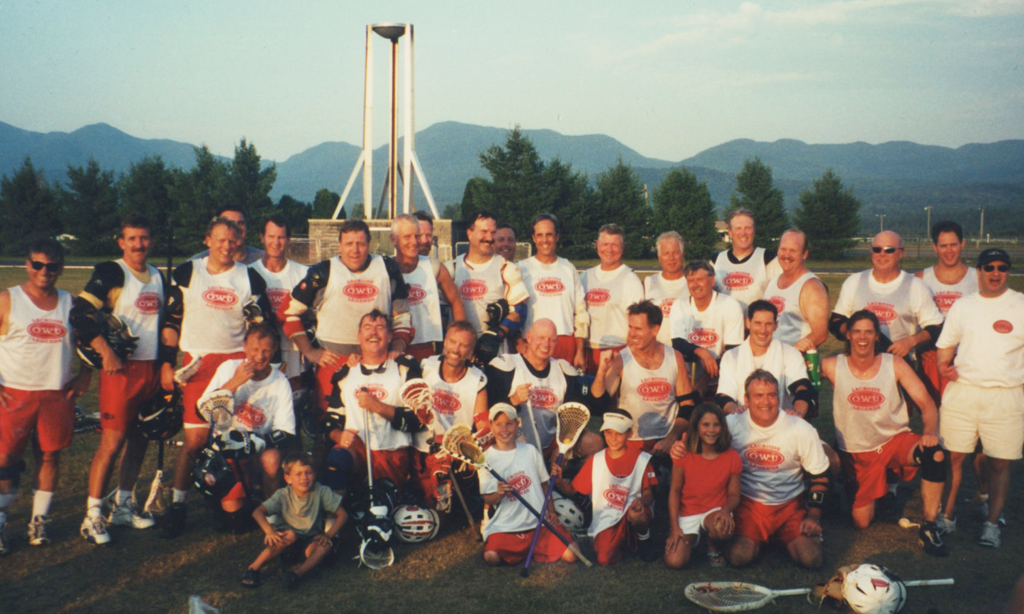 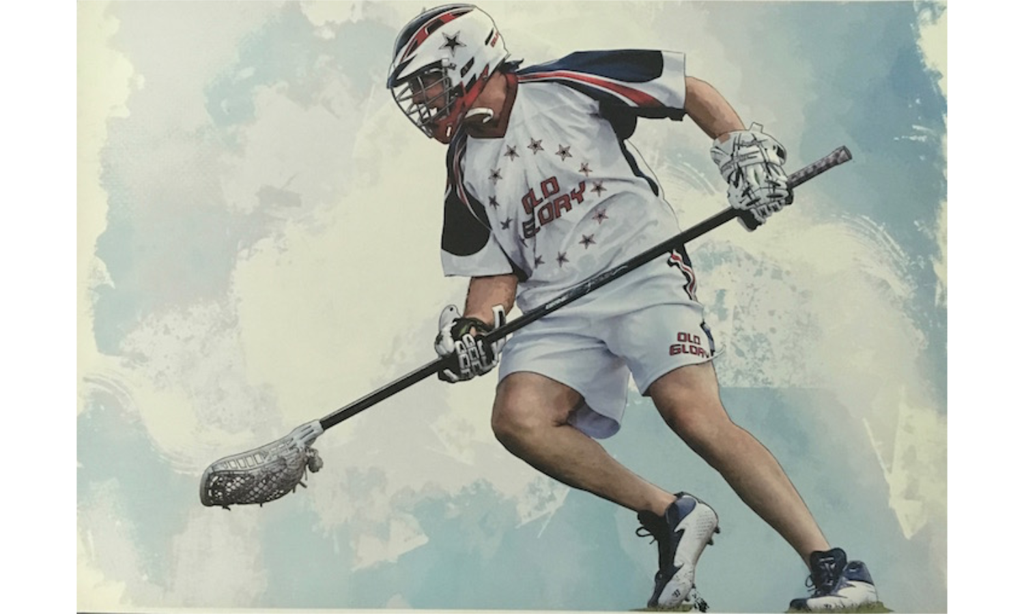 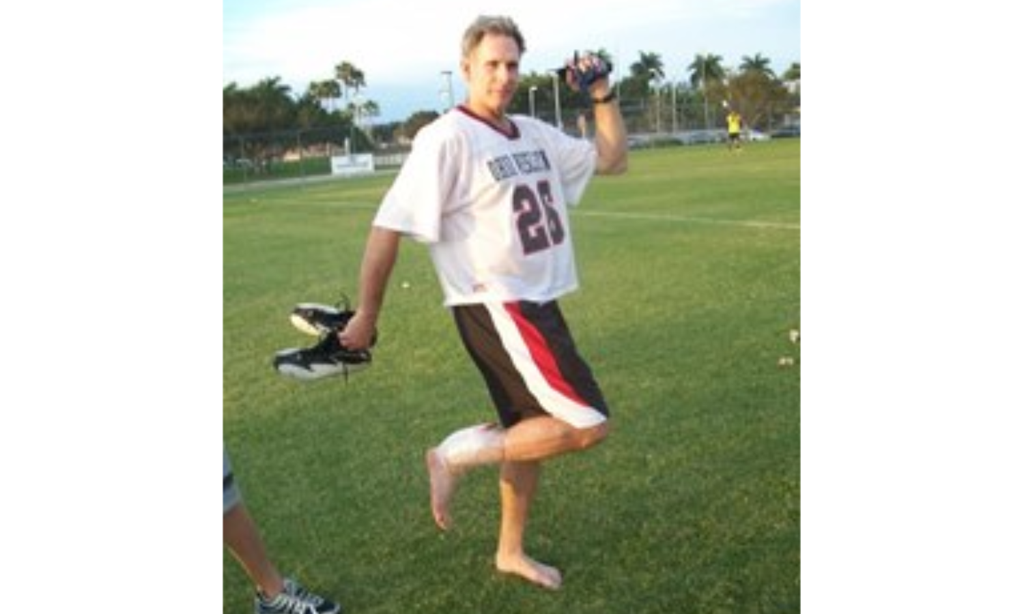 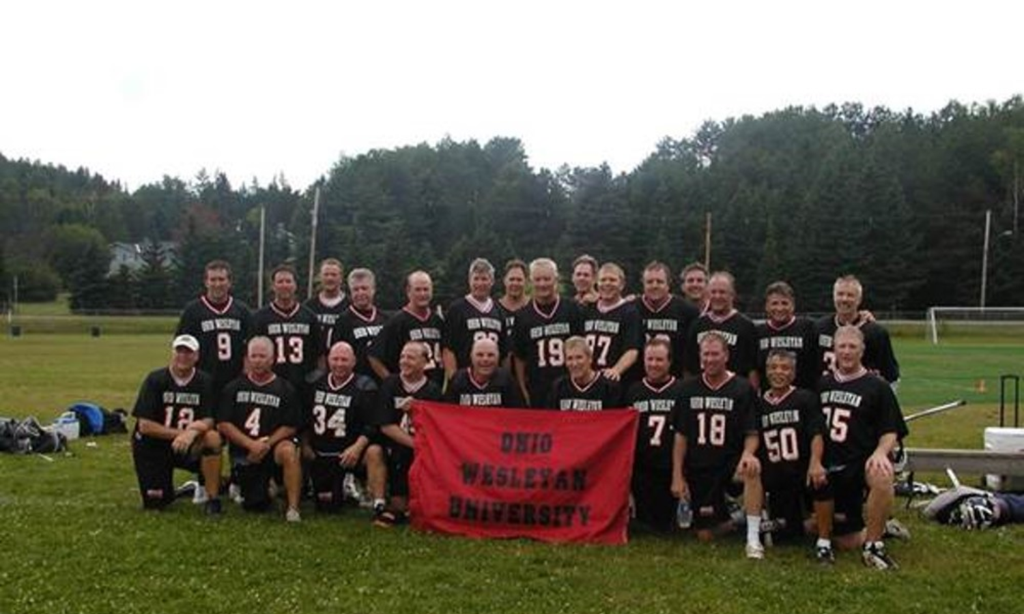