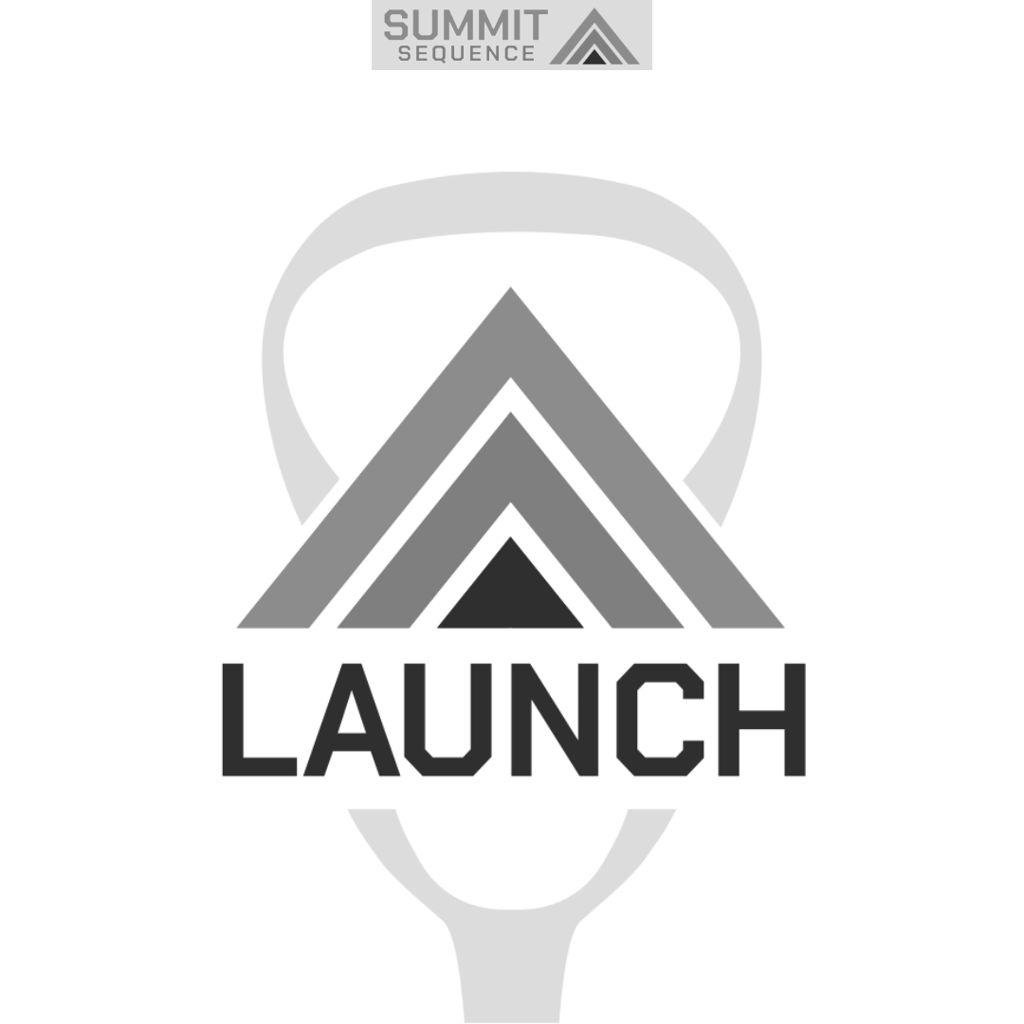 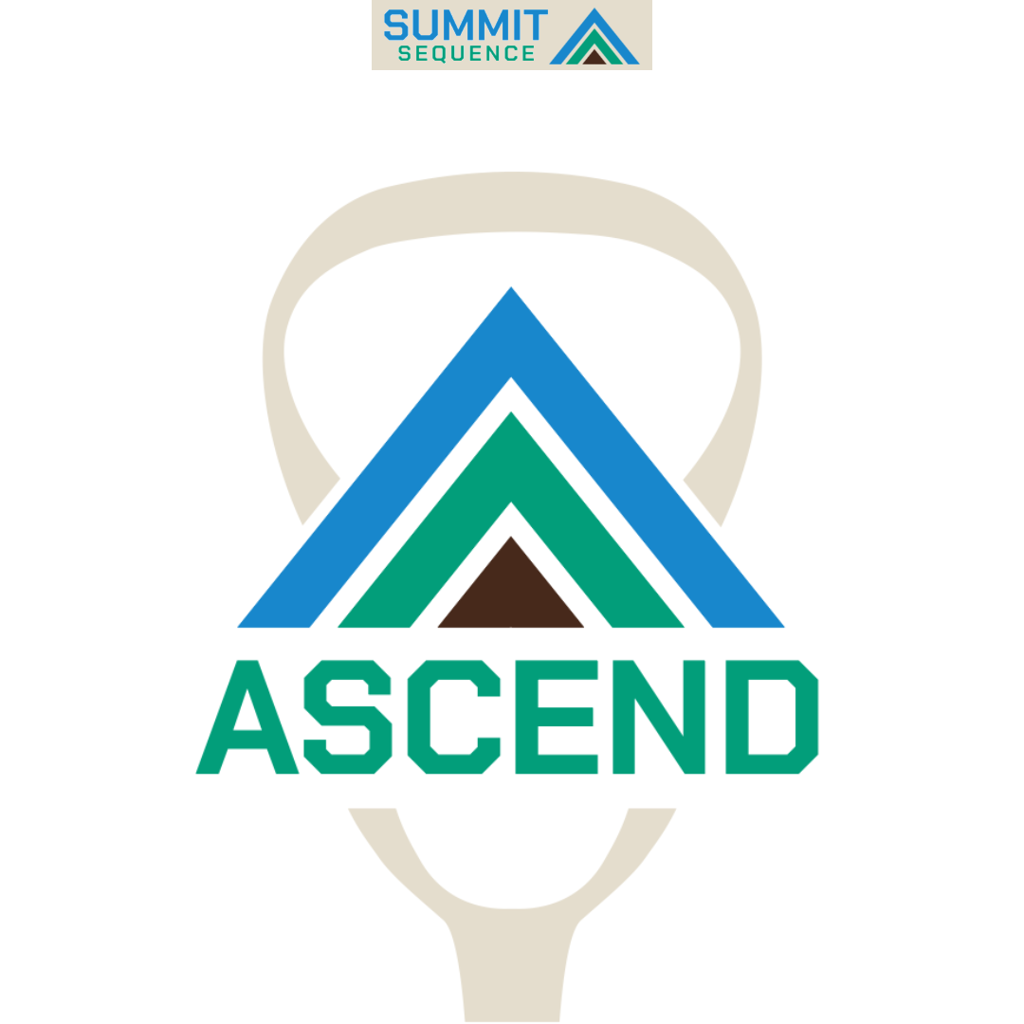 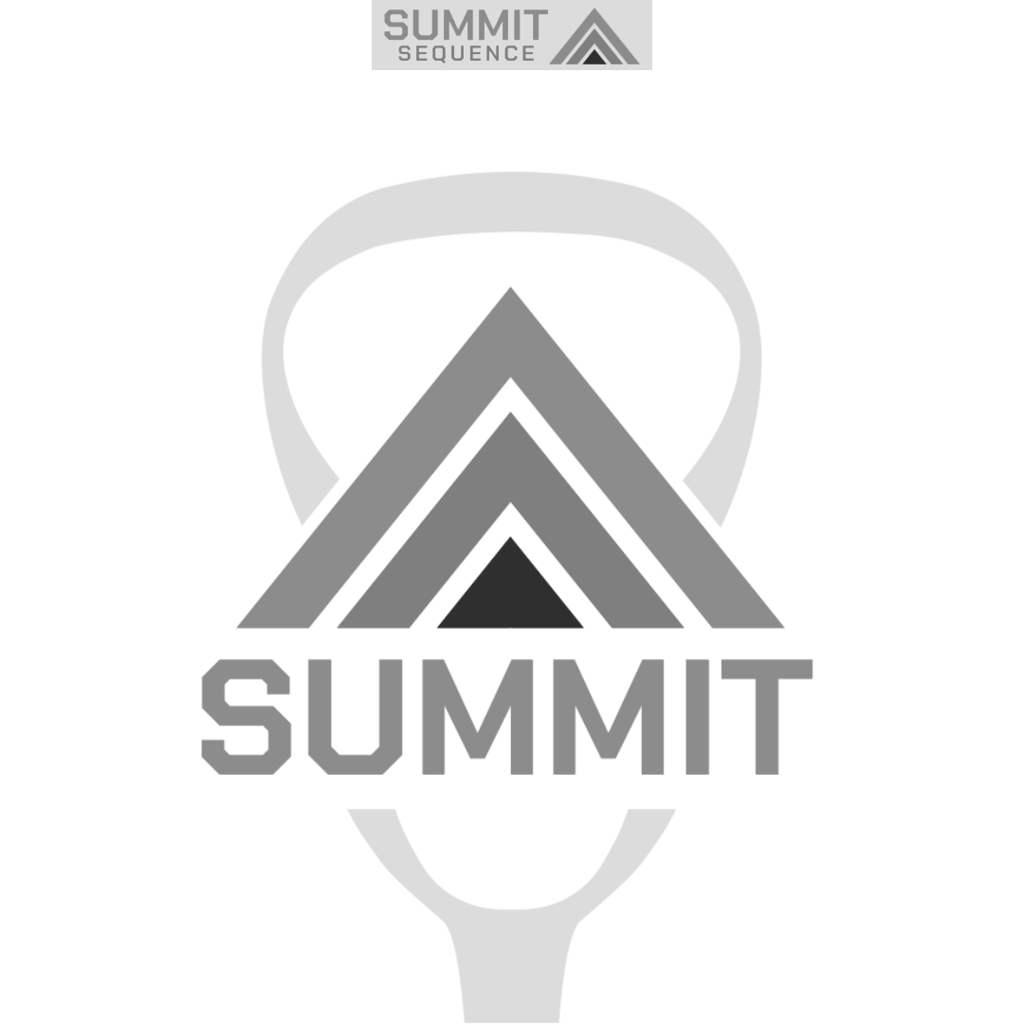 DENVER—Summit Lacrosse Ventures has announced the SLV Ascend, an advanced combine and showcase-format event that will provide athletes with a constructive foundation and stimulate progressive growth in their pursuit of becoming an elite-level player.

Set for Oct. 22 and 23 at the state-of-the-art Farmington Sports Complex in Farmington, Connecticut, the first SLV Ascend will feature 120 boys from the scholastic graduating class of 2025 and is designed as the first-installment of a rigorous development combine modeled after the United States men’s national lacrosse team selection process and training regimen.

Led by some of the most experienced and successful college coaches in the game and highlighted by extensive positional work, open-throttle 1v1s, 2v2s, 3v3s, 6v6 and then controlled full-field games, the Ascend was born out of Summit’s 30-plus years of experience in providing some of the game’s most important opportunities to players of all ages, including the Lake Placid Summit Classic and the Northstar Showcase.

“We’ve been involved in this game a long time and from our perspective the showcase model leaves much to be desired from the perspective of the athlete and a college coach,” said Kevin Leveille, the Executive Brand Manager of Summit Lacrosse Ventures and one of professional lacrosse’s all-time leading scorers.

“We’ve put our heads together with a lot of coaches who want to see players take away more than simply saying they were there, something that truly helps build the body of work that should be the main goal of attending this sort of event in the first place,” said Leveille, whose father, George, co-founded the Lake Placid Summit Classic tournament in 1990.

Leveille has drawn on his own experiences as a lacrosse recruit in helping lead the creation of the SLV Ascend, which will be the first of a three-part series of offerings aimed at guiding prospects along a thoughtfully defined path catered to different skill and development levels.

“It’s a much different scenario than when I was a young recruit, and maybe not always for the better with some of the unnecessary and distracting hype, glitz and glamour of the showcase landscape,” said the former three-time All-American at UMass who went on to shine as a five-time Major League Lacrosse All-Star selection and as a member of the U.S. men’s national lacrosse team.

“We see a need for a training and showcase opportunity that properly sets each player up to be the best version of himself by the time the college recruiters are watching and one selectively staffed by the best possible coaches and teachers,” he said. “We want the athletes to get the very most out of the time they can spend working with the world-class coaches we’re bringing on board.”

By creating an environment exactly focused on skill work and controlled, competitive situations, and by conducting carefully monitored showcase games, Ascend will help athletes learn more about themselves as players, discover their hidden strengths, realize their areas of needed improvement and understand how they stack up against some of the other promising players in their graduating class.

“Thanks to our staff and our network, we’ve been able to keep our focus at the ground level for all of our products and we’re building this one to raise the bar for young athletes who want to play at the next level,” Leveille said.

Ascend team and positional coaches will be announced over the course of the summer.

Interested athletes can learn more about the SLV Ascend by visiting the registration page, which is open to all 2025 prospects who have serious aspirations to play college lacrosse. If you have any additional or specific questions, please contact Kevin Leveille at kleveille@summitlacrosseventures.com.

In 2015, Summit Lacrosse Ventures LLC (SLV) combined two leading lacrosse event management and marketing companies, Lake Placid Lacrosse (Established 1991) and WomensLax.com LLC (Established 2008), into a single entity which has built upon existing events and programs, and pursued new development opportunities. Industry professionals with 30+ years of experience across all levels of the sport, we are passionate about delivering first-class events in desirable locations, creating valuable experiences for our participants, and building a lifelong community of passionate individuals who share our ideals of competition, respect, and camaraderie. SLV operates 12+ events nationwide.