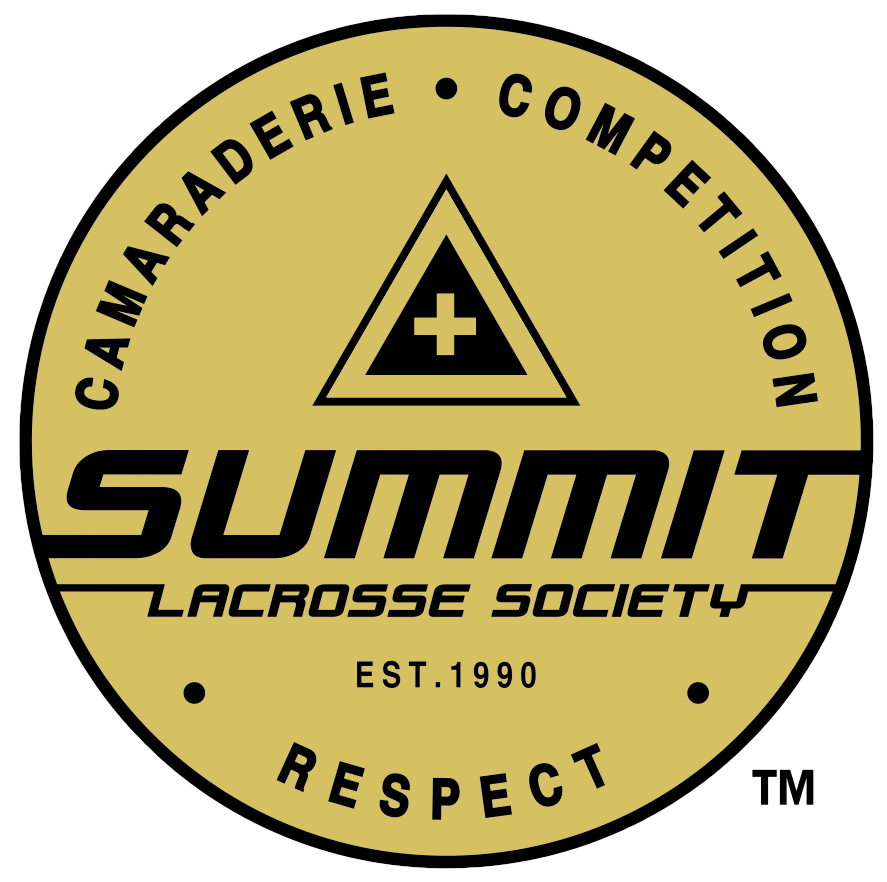 Summit Lacrosse Ventures (SLV) event participants, to include staff, players, coaches, spectators, vendors and parents are to conduct themselves in a manner that "Honors the Game" and demonstrates respect for others. As a SLV event participant, an individual assumes certain obligations and responsibilities to the game of lacrosse and its community. The essential elements embodied by this "Code of Conduct" are HONESTY and INTEGRITY. Those who conduct themselves both on and off the playing field in a manner which reflects these elements bring credit to the sport of lacrosse, themselves, their team, and their organization. It is only through such conduct that our events can earn and maintain a positive image and effect on all who are impacted by them, to include host communities and facilities. Summit Lacrosse Ventures commands the following behaviors from those involved in any way in a SLV event:

Regard in earnest, the pillars of the Summit Lacrosse Society, which embody the virtues that we at SLV strive for and hold with the utmost regard and importance:

RESPECT: People and property; Yourself; Your team; Your opponent; Your staff/officials; Your venue; Your host community; Those who came before you; Respect the game and its legacy.

COMPETITION. Succeed to your greatest potential, as individuals and as teams, on and off the field, in lacrosse, and in life. Compete fairly and with sportsmanship, to advance the best interest of the game and the greater community.

CAMARADERIE. Appreciate the tremendous and vibrant community of which you are a member; build relationships for life; enjoy good times and great people, in special places. 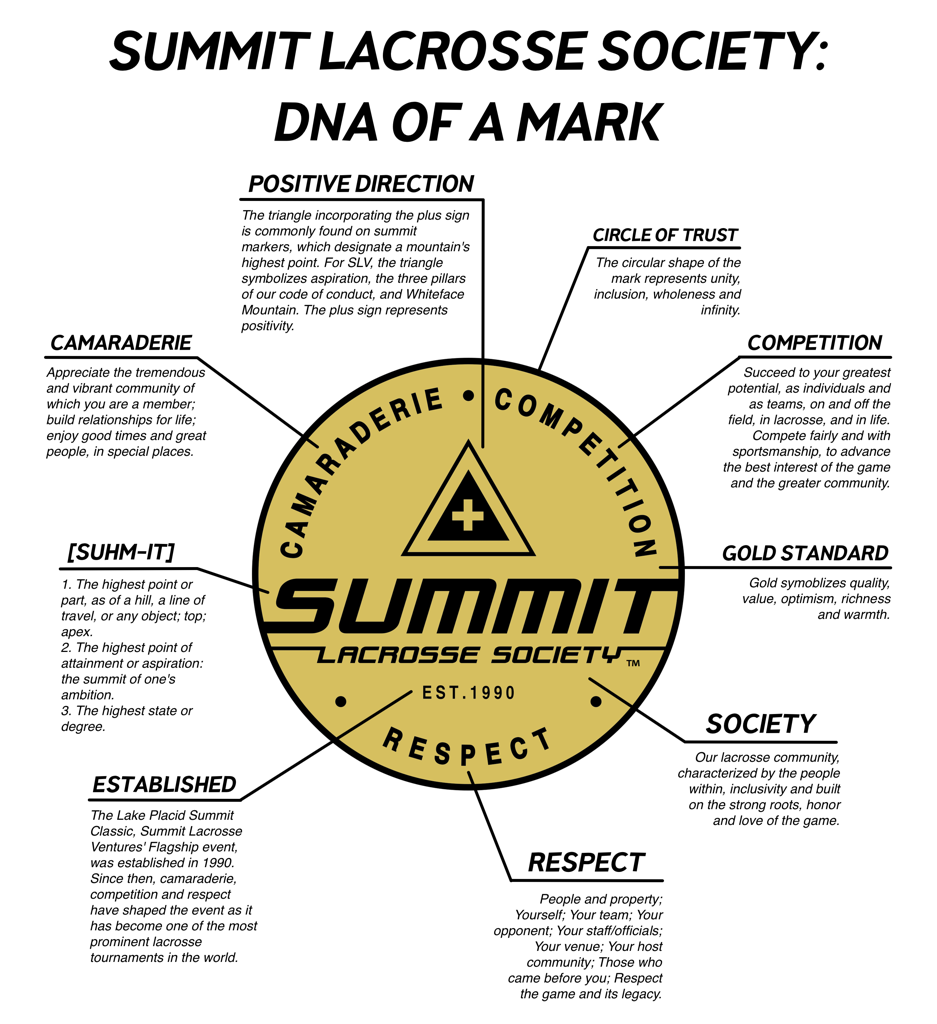